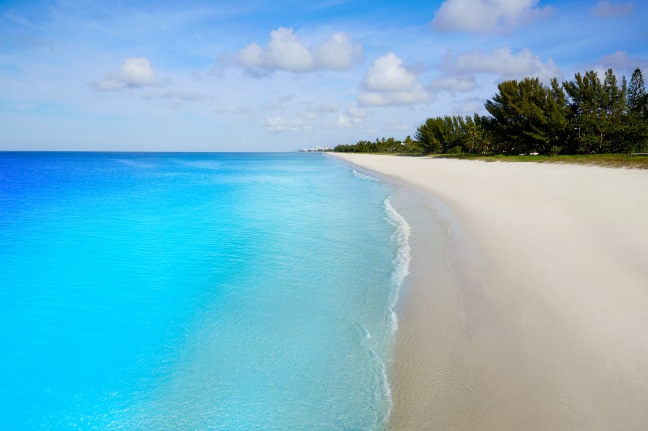 After Hurricane Irma passed through last September, many listings were temporarily withdrawn from inventory, while other would-be new listings waited to enter the market. By October 1st of last year, inventory had dipped by 6.9 percent when compared to 2016. Partly due to that temporary drop, this year’s Oct 1st inventory shows an increase of 10.4 percent. To put things into perspective, this year’s Oct 1st inventory reflects a modest 2.7 percent increase over that of 2016. Marco Island, however, showed an inventory decrease of 4.9 percent compared to last year, which may be partly due to Marco’s more seasonal market, where listings are more likely to hit the market around the first of the year as opposed to the fall months.

Overall, Southwest Florida continues to show all the signs of a healthy and stable market. Year-to-year months of available inventory for October have remained close to 6 months for four out of the past five years, and sales prices have risen an average of 6 percent per year during that time.

Evidence of the seasonal changes are in sight – mainly in the form of car carriers on the highways rather than any significant temperature drops – the beaches are seemingly recovered from red tide, and we look forward to welcoming our winter residents and guest back to the area.

A total of 18,436 listings were added to the market during the 12 months ending September 30, 2018, which is down 5.5% from the same period last year. Available inventory on October 1, 2018 consisted of 6,410 units compared to 6,156 units a month ago and 5,807 as of October 1st last year. It should be noted that 2017 October inventory was significantly lower due to Hurricane Irma which occurred in mid-September.

The average price for closed sales over the 12-month period ending September 30, 2018, increased by 6.1% when compared to the same period last year. The median sale price rose by 3.3%, and the 12-month average for closings over $2 million declined 3.3% to $3,713,852. Meanwhile, the year-to-date average sales price in this category remained static with 2017.

*Marco Island statistics are obtained from the Marco Island MLS system and include only those sales and current listings on Marco Island and Key Marco.

Scene to be Seen: A Runway Art Show

The Naples Art Association, is pleased to announce its 2nd annual Scene to be Seen event which will feature the glamour and energy of New York Fashion Week combined with the sophistication and exclusivity of Naples.

Bringing local breweries, musicians and cuisine to Matanzas on the Bay’s waterfront setting along the back bay of Fort Myers Beach, the fundraising event will benefit Operation Open Arms, a nonprofit organization dedicated to the care and treatment of Posttraumatic Stress Disorder (PTSD) in military personnel.

For more information, contact Jodee and her network of elite professionals.  Jodee’s mission is to be a trusted advisor to help you make good choices.  To schedule a private consultation at our North office located below, call Jodee at 239.631.2561 or email jbennett@johnrwood.com.  Download a printed version of the market report >

Please don’t hesitate to call me at 239.631.2561, email jbennett@johnrwood.com, or visit coastalhome4you.com.  Consultations are at no cost and no obligation.